The trading volume of Tokenlon increased by 87.3% from last week with around $850m in a week. As we lowered the minimum trade limit by half, the number of trading addresses increased by 954 compared to last week. 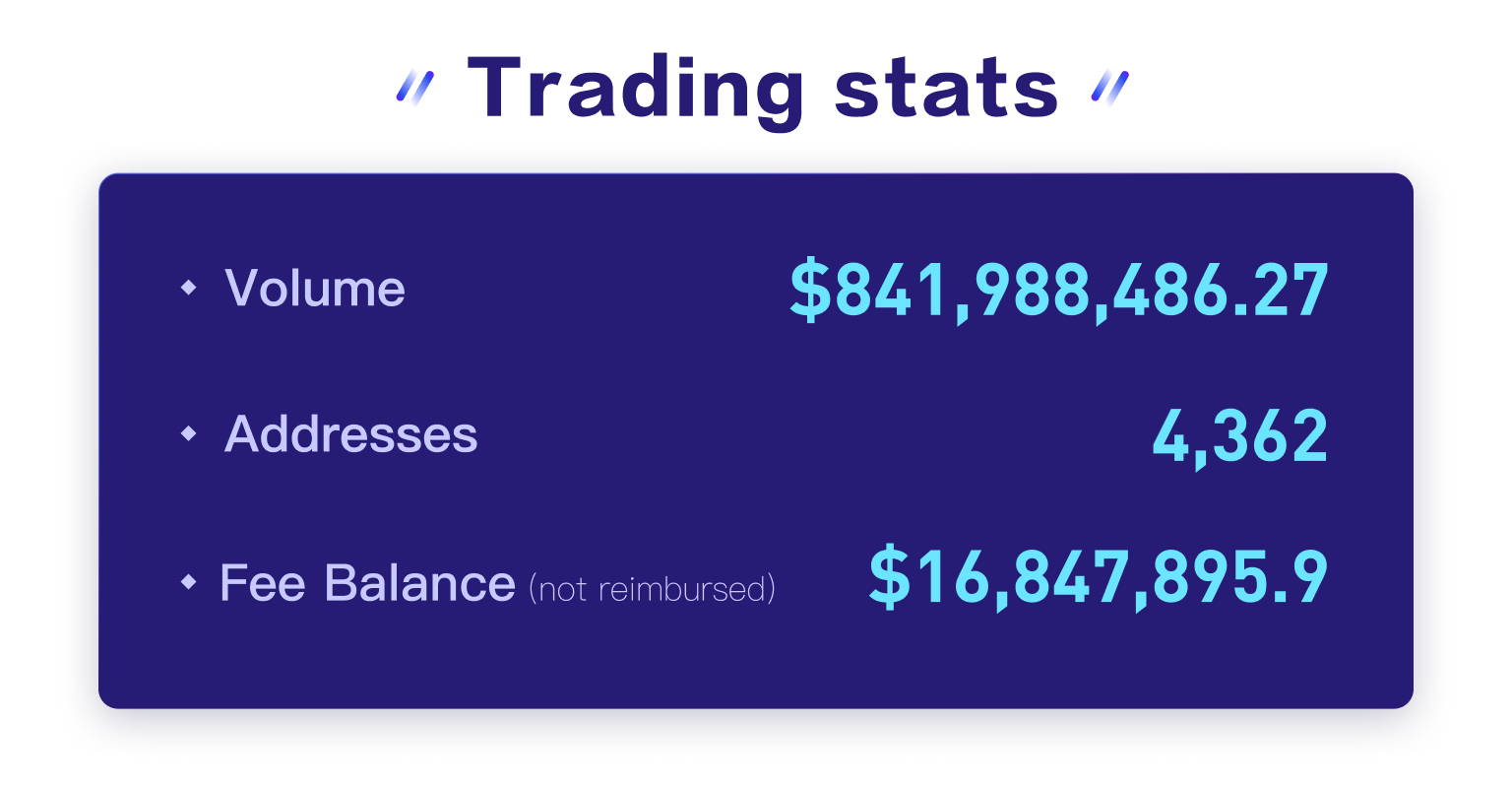 We're glad to see the number of LON locked in the LON staking contract grew significantly with an increase of 11.4% breaking 90m. The amount of LON in the staking and liquidity mining pools account for 69.91% of total LON circulation. 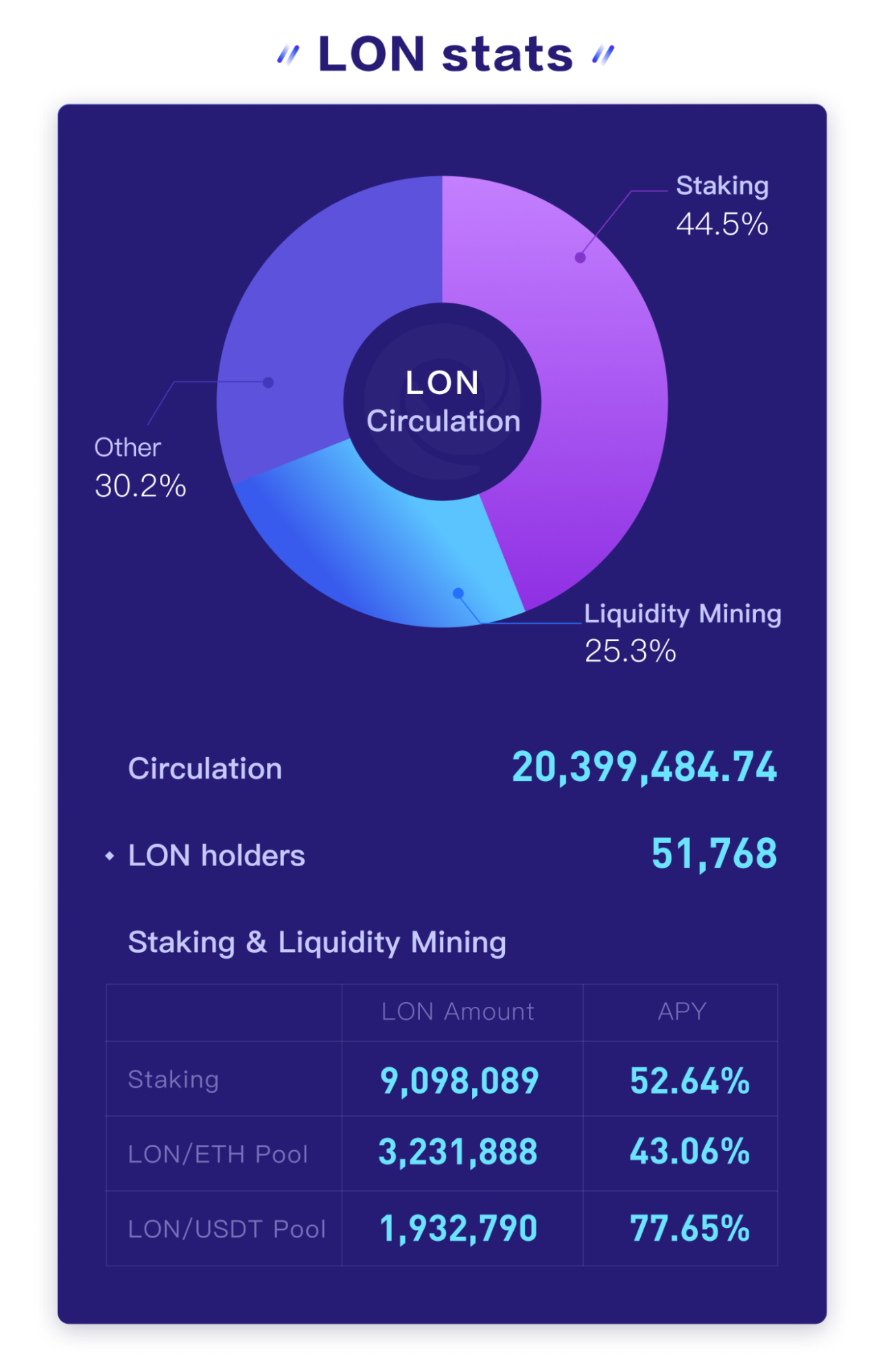 Tokenlon has made a first step to reduce the trading limit for users. The limit of a single trade on Tokenlon has been halved, in other words, the miner fee will not exceed 20% (original 10%) of the trading. For example, under the same gas fee circumstance, if the miner fee for broadcasting a transaction is 100 USDT, the trade limit for a single trading is 500 USDT which is much lower than 1000 USDT.

Before the Tokenlon 5.2.0 contract was submitted for audit, we made some improvements on the contract in order to support Uniswap V3, the audit is in progress. We are paying close attention to the liquidity migration of Uniswap V3, and currently the condition of liquidity on Tokenlon is very healthy.

And don’t forget to trade RAI on Tokenlon to win extra RAI rewards, the campaign will end on 15 May. We will pick 9 lucky winners to share $3000 rewards. See more details in here.

To appreciate these addresses for triggering the buyback for the community, we proposed a TIP and let the community decide on whether to airdrop LON rewards to these 114 addresses. The rewards will come from LON treasury. You can join the TIP13 voting in here.

If you run into any questions or have any suggestions on Tokenlon, you are welcome to join our Discord group and chat with us.