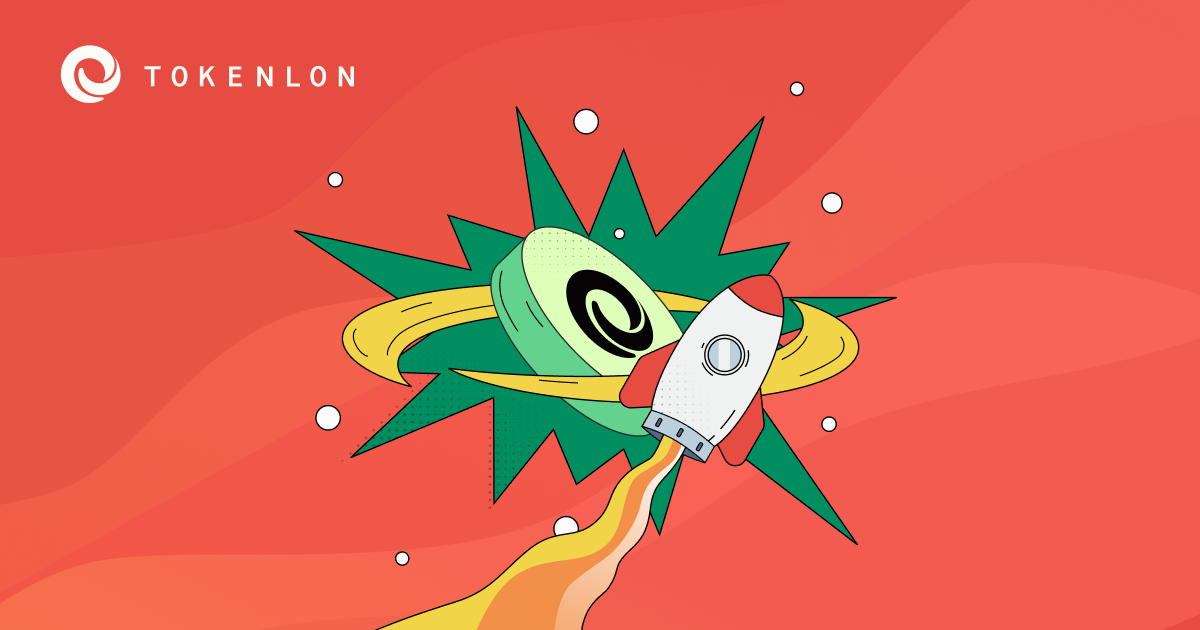 With Genesis Mining going on, the cumulative trading volume of Tokenlon exceeded $3 billion in just three months, and quickly took its place in the DEX industry. The retention of loyal users and the introduction of a large number of new users were achieved, laying the foundation for the success of Tokenlon version 5.0 launch.

On December 20, Genesis mining ended and Tokenlon version 5.0 went live. LON was initially issued by the Tokenlon protocol as an application token as open to mining participants, market makers, and early adopters, and officially went into circulation on December 23. In April 2021, the LON tokennomic model was officially launched. LON trading mining, LON single coin staking and on-chain buyback constitute the triumvirate of LON tokenomic to achieve the steady operation of the Tokenlon protocol economic model.

The growth of LON is inseparable from the supply of fees earned by Tokenlon protocol, and how to obtain more profitability has become a key indicator of LON development, so the future development of Tokenlon's protocol is crucial to LON.

Although the ethereum network contributes most of the transaction volume, it is not difficult to find that BNB Chain, Polygon, Avalanche and other mainstream blockchains have also achieved amazing growth, and all of them have a certain market share and developed their own ecological characteristics to create unique value. Therefore, Tokenlon business and engineering teams are actively exploring technical solutions for multi-chain deployment, aiming at the future multi-chain world, and to deploy the core services (flash trading and limit orders) and economic models of Tokenlon protocol to mainstream EVM networks one by one, aggregating the deep liquidity of each chain, and striving to achieve a unified and excellent transaction experience to serve more transaction users. In this process, engineers have also designed a new generation of Tokenlon backend architecture, which is not only compatible with multi-chain scenarios, but also ready for the second step of cross-chain trading. The goal is to make a full layout before the next bull market comes.

From 2021 to the first half of 2022, NFT has revolutionized the mass market's perception of blockchain digital assets and created another more interesting and artistic trading market for investors. The Tokenlon team has been formally developing the NFT aggregation trading platform since Q4, and will run through the buying and selling chain at the end of the year to complete the Proof of Concept for internal presentation, and aims to release the MVP version of the service to the public in 2023 Q1. In addition to the standard aggregation platform buying and selling function, the product team also plans to launch a set of NFT management tools built for NFT collection issuers to form Tokenlon's unique competitiveness. Our operation team will also use this platform to distribute and promote Tokenlon's own POAP or PASS NFTs.

Starting from Q3 2022, the R&D team will establish a P2P relay network to enable developers outside the core team to become Tokenlon relayers, so that Tokenlon will become a liquid network supported by multiple relayers. At the same time, an open policy platform with no access is established, and liquidity providers will be able to freely design and deploy liquidity strategies based on protocol standards to access the Tokenlon network.

In order to thank the community who have been concerned about the development of LON ecosystem in the past, we will give financial incentives to 150 users who have voted in the 6 TIP polls launched by Tokenlon snapshot in 2022. Meanwhile, you can earn OAT medals (NFT)  for completing social media tasks and use the OAT medals to enter the Tokenlon's fee-free card raffle. For details of the raffle, please refer to the following:

Users who follow Tokenlon Twitter account @tokenlon and Chinese Community Account @LONtalk and also joined Tokenlon Discord can get the OAT medal on Galxe platform. Holders of the OAT medal are eligible to participate in the discord raffle (10 winners), and win the reward of Tokenlon transaction fee reimbursement. The winners can enjoy a trading fee waiver for using Tokenlon with this reward in any period in the next year (single fee reimbursement not more than $500). 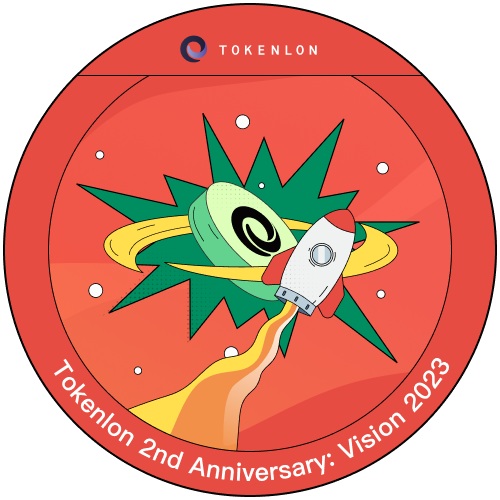